The 25-year-old Belgian international has signed a five-year deal with the Foxes and becomes the fourth signing of the summer, following the arrivals of defender James Justin from Luton Town, winger Ayoze Pérez from Newcastle United and midfielder Youri Tielemans from AS Monaco.

Praet has represented his country three times, made 237 senior appearances in the top divisions of Belgium and Italy and arrives with a reputation as one of Serie A’s most exciting talents.

Born in Leuven, Praet joined the Genk youth academy at the age of eight, where he progressed through the ranks and began attracting the attention of a number of top clubs in Europe.

The creative midfielder joined RSC Anderlecht in 2010, where he played alongside current City star Tielemans, making his debut in the Belgian Cup against Lommel United in September 2011 – setting up two goals in a 4-0 victory.

Praet went on to make 139 league appearances for the Belgian First Division A side, with his 20 goals helping the team to three league titles and three Belgian Super Cup victories.

His time at Anderlecht also saw him feature them 18 times in the Champions League, while his performances in the 2014 season earned him the Belgian Golden Shoe Award, which is given to the league’s best player.

In August 2016, Praet’s performances saw him earn a move to Italian Serie A side Sampdoria, where he would go on to appear 98 times in the league over three seasons, scoring four goals. During that time, Praet was firmly established as a regular fixture in the side as he helped them to two 10th placed finishes as well as a ninth-place finish last term.

Internationally, he has represented his country 50 times at youth level and has made three senior appearances for Belgium, making his debut in a 3-1 friendly win against Iceland in November 2014.

Praet will now link up with his Leicester City team-mates as they prepare for their opening Premier League game of the 2019/20 season against Wolverhampton Wanderers on Sunday. 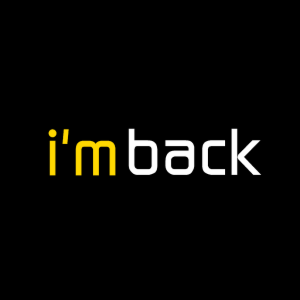